ALERTA
Más artículos
With electricity or gas: we exclusively tell you the hybrid cars that arrive in Argentina this semester
iProUP | Innovación | The offer grows

With electricity or gas: we exclusively tell you the hybrid cars that arrive in Argentina this semester

Although sales fall, the launches of greener models are still standing. What are the next and why choose hybrids instead of electric
Por iProUP
20.05.2019 • 19.21hs •Innovación

Recalculating. This is how all the Argentine automotive companies are today, a sector that has faced a fall in sales of 50% in the first four months of the year. Crash that, obligatorily, leads to rethink the plans in the short and medium term.However, it is striking that the companies that committed to put first in the segment of electric or hybrid models are fulfilling their promises.

Despite the fact that the supply of cars has been very scarce so far in 2019 compared to previous years, before the end of the semester will be three important launches with new motorization more "friendly" with the environment.

As iProUP could know, they will reach the market:- The hybrid Toyota RAV4 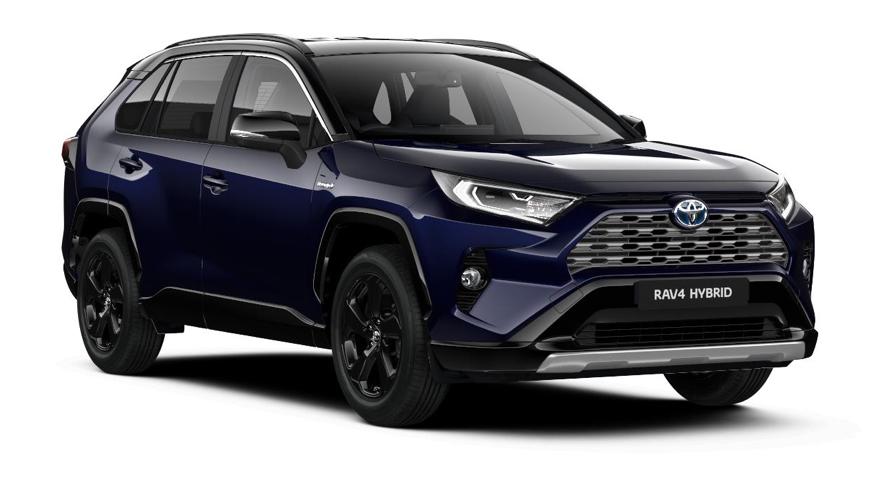 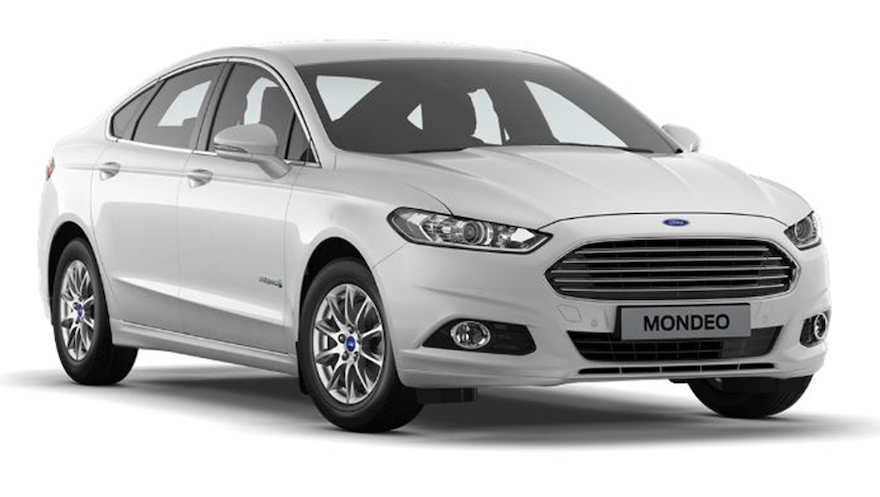 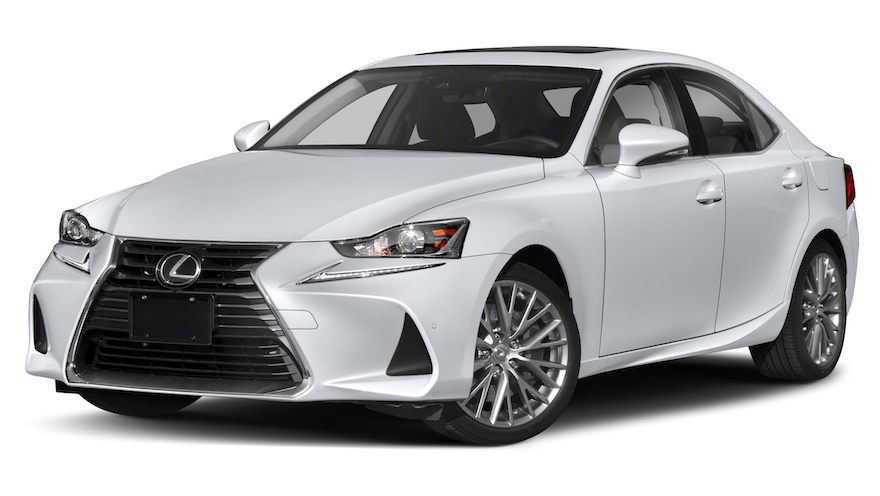 The characteristic they share is the commitment to a mechanic that combines a gasoline engine with an electric one, instead of a 100% electric one.

This combination has a reason. For many brands, dual motorization is the best solution locally for drivers to save fuel without running the risk of staying halfway, as there are still shortages of cargo.

In addition, in many cases, these systems recharge automatically and do not need to be plugged in, which is even more convenient.Those who come

The next models to arrive are inscribed in different segments. Two of them are highly anticipated as they are part of massive brands, such as Toyota and Ford.

In the first case it is the hybrid RAV4, the medium SUV of the Japanese that for years was the best-selling model in its category. As one of the pioneers, this vehicle was characterized by reliability, excellent comfort and good walking. 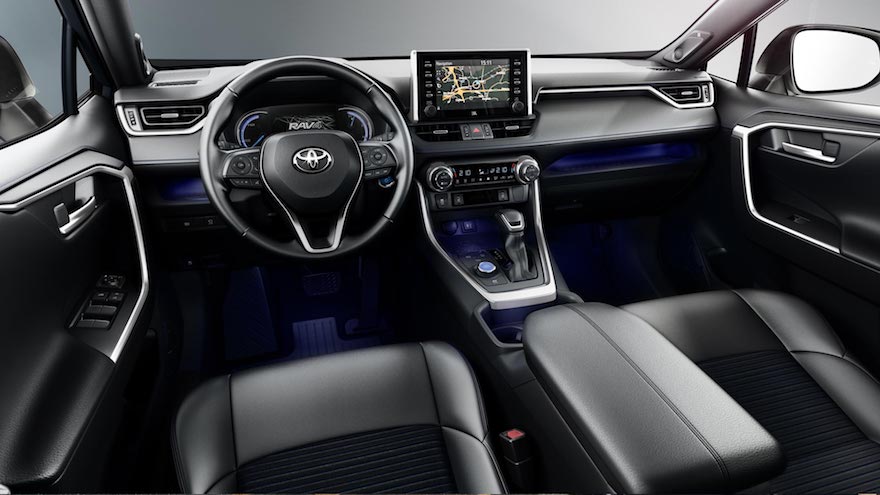 Sales began to fall when competition intensified, since in recent years dozens of models were added to the segment and prices increased, as they were impacted by the internal tax.

This SUV was launched in 2018 in the United States, in the framework of its fifth generation. The first was born in 1994 and, since then, it has become an icon of the industry.

Conceived on the new platform TNGA GA-K, that derives of the used one by the C-HR and the Prius, the Toyota RAV4 2019 measures 2,96 meters (4 centimeters more than the previous generation) and presents a greater comfort in the squares back

The capacity of the trunk was also increased, which went to 580 liters, which represents an increase of 79 liters with respect to the outgoing generation.

With respect to mechanics, in the United States it presents the 2.5 naphtero engine and the 2.5 hybrid. In that country, the version with the most sporting proposal also includes hybrid motorization: the Rav4 HSE Hybrid, a variant that Toyota nicknamed "Sporty Hybrid Grade".

In many markets, the RAV4 was only with hybrid engine and the rest of the versions disappeared. This model also has a system of integral traction of automatic coupling.

Toyota was the first in the country to make inroads in vehicles with greener engines, with the launch of the Prius in 2009. Today, after the last restyling, it became one of the maximum referents of the category.

Another of the most anticipated releases is the new Ford Mondeo Hybrid. It is a sedan for the large segment that will arrive before the end of the semester. It will be one of the most important launches for the brand, since it means the debut of the oval with model with new motorization. 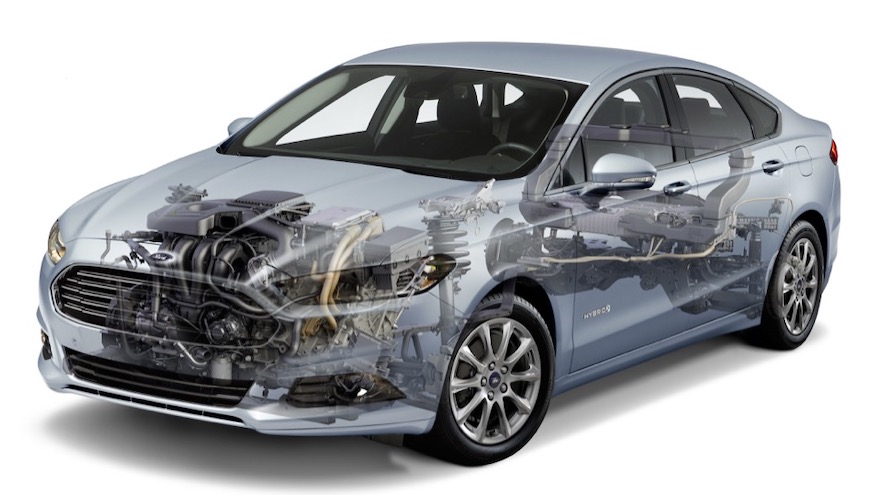 It will be manufactured in Mexico and the market believes that this will allow a more convenient price. Anyway, both the electric and hybrid enjoy a discount of extrazone tax that improves the final values.As for the features, it belongs to the fourth generation, which received a restyling with a new grille with a deeper design, which varies according to the version:

- A horizontal bar in the case of Titanium finishing

- The specific design 'flying-V', for the variant Vignale, which was never sold in Argentina

In addition, it has redesigned fog lamps, while the front optics, with LED daytime technology, have also received a slight update. The rear lights have a more elongated design in the form of a C, offering, according to its manufacturer, a more elegant appearance.As for the hybrid variant, in some countries it has a total power of 187 HP, the result of combining a 2.0-liter petrol engine with an electric one. The propulsion manages by means of an automatic change and the vehicle offers very tempting consumption figures: between 4.2 and 4.4 liters per 100 km.

Likewise, it has an intelligent speed limiter with a signal recognition system, adjusting the vehicle's speed to that required by the traffic signs.

The Mondeo 2019 also boasts the latest generation of Ford multimedia systems: the SYNC 3, which is managed by an eight-inch touch screen located in the center console. 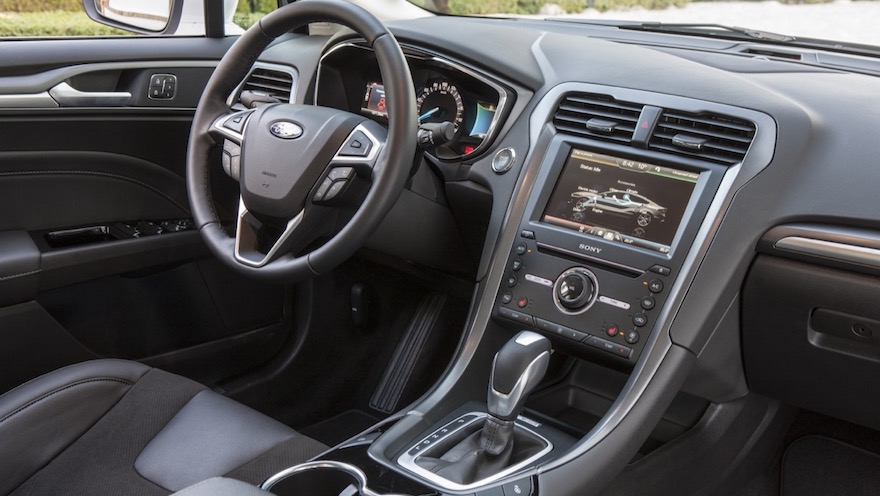 It has voice commands and is compatible with both Apple CarPlay and Android Auto.

The other confirmed vehicle, which can now be reserved, is the Lexus IS300. This medium sedan has a 245 hp 2.0 turbo naphthal engine or one that combines a 2.5 atmospheric naphthal with an electric 219 hp. 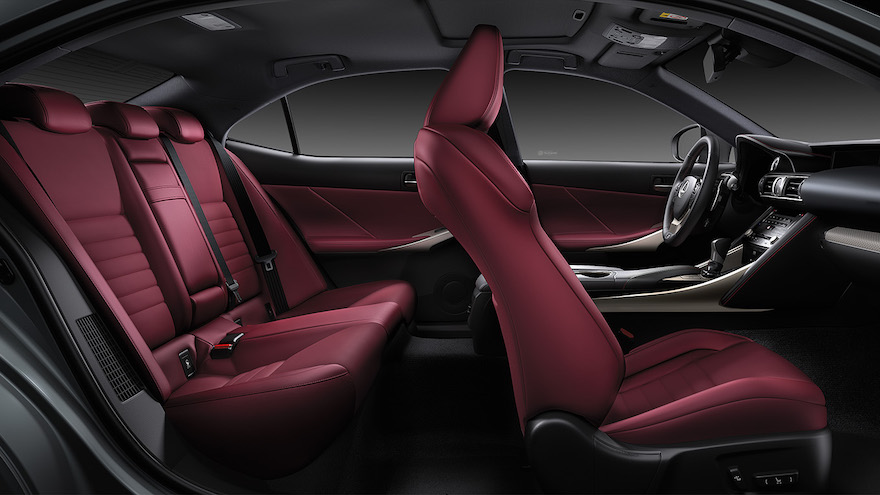 This model arrives to compete in the high-end segment, with rivals such as: 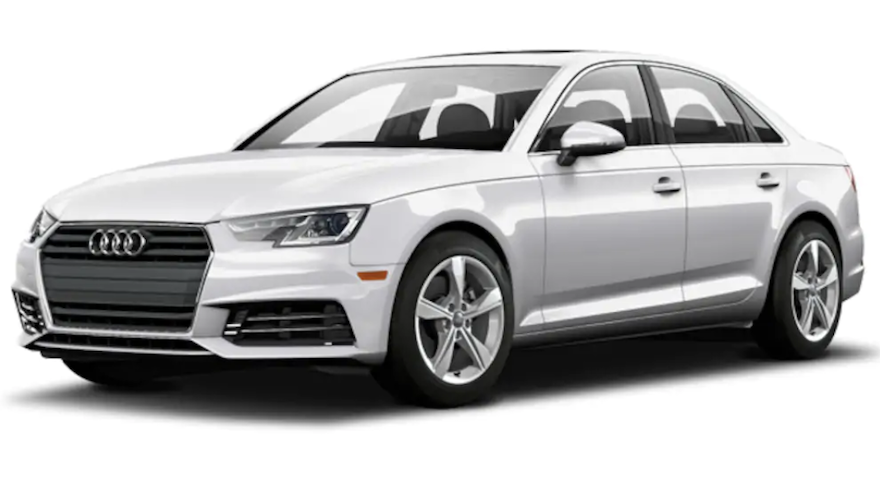 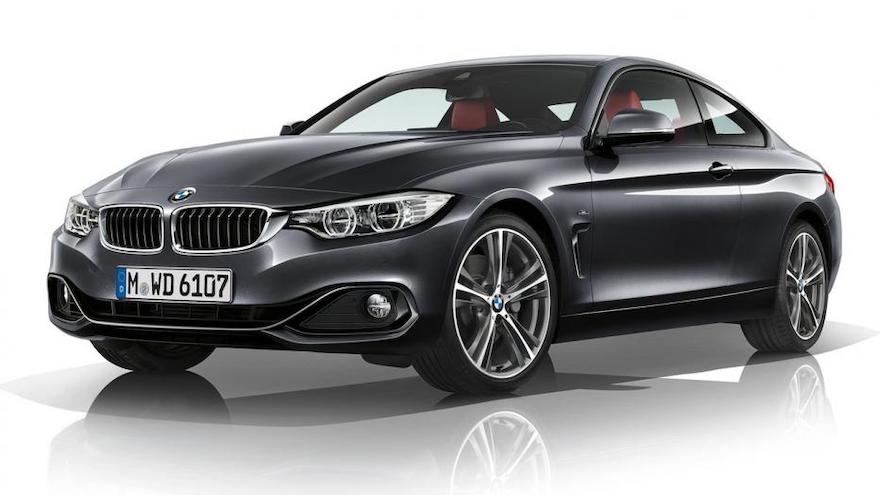 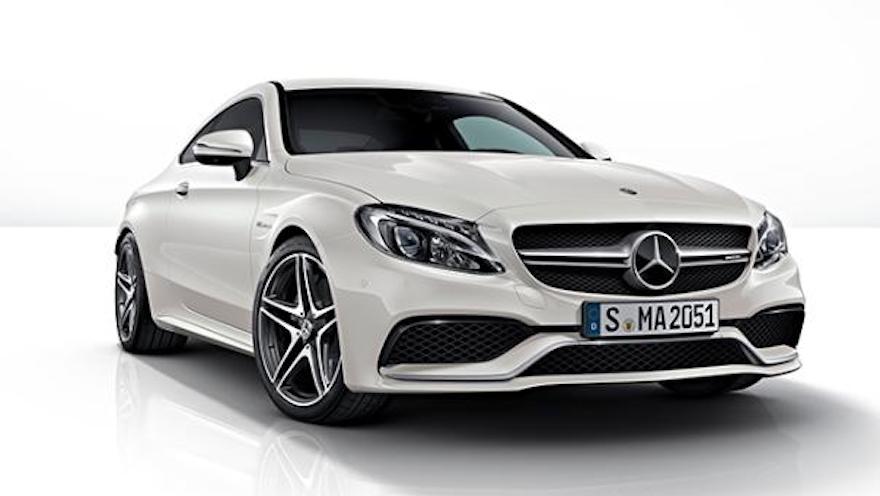 Advantages of hybridsMany brands say that hybrids offer more benefits than electric hybrids, especially in markets such as Latin America.

This is the case of Toyota, which is committed to this engine combination, because it is considered the intermediate step between combustion cars and electric cars. In addition, these two types of energy enable good savings on a day-to-day basis.

In general, those non-pluggable hybrids and plug-in hybrids that do not exceed 40 kilometers of electrical autonomy are considered environmentally friendly (if they did, they would pass to category 0 emissions).

The advantage is that when a car of this type circulates at low speeds or in urban environments, the electric motor takes the lead, avoiding polluting substances for the environment. Once the combustion engine is put into operation, it helps lower fuel consumption, so less harmful gases will be expelled.In another order, hybrids obtain greater savings the more they circulate through high traffic routes, that is, at low speeds. In addition, it is when constant braking and starting are performed.

Outside the city they reduce consumption slightly, especially at times when they do not accelerate (downhill, braking, approaching curves, but there the decrease is less noticeable).

Taking into account all these data, and that with a hybrid vehicle you get a better result the more weight you have, the brands usually calculate the final savings for the driver compared to a combustion car in a range that goes from 15 to 25%.

Faced with a massive ironing and fuels that increased 70% so far this year, the "green" cars could take greater prominence among those users who bet on the "smart purchase", by purchasing a vehicle that is more ecofriendly and allows Go less times to the service station.