Fintech: digital banking dodges the crisis and grows more than 100% driven by credit through cell phones

Argentine economic activity has been in decline for five consecutive months. Analysts are still asking when the expected investments will come and how to increase exports after the devaluation. In this context, the Fintech sector has been dodging the recession and growing at a rate that surprises and excites.In the country, this ecosystem enjoys excellent health. It has more than 130 companies, according to the registration data of the Argentine Chamber of Fintech, formed in November 2017.

In addition, it records an annual growth rate of 110%, already employs almost 6,000 people directly and more than 90,000 indirect, according to the latest records of the entity released in September.

On the other hand, the industry received foreign investments in the last year and exported services to other regions of Latin America, with a total volume of transactions of US $ 6,000 million.For example, in the three recent rounds of capital, the Fintech Moni raised US $ 4.5 million from the World Bank; while Ualá got US $ 34 million from Goldman Sachs and Soros. Meanwhile, 123Seguros received US $ 3 million from Alaya Capital and the Mercado Libre investment fund.

"The businesses are being affected by the current economic crisis and they are our main customers, however, our product helps them boost their business: sell more with a card, not lose money due to rejections and chargebacks, among others. we stopped growing in number of clients despite the context ", explained Sebastián Cadenas, CEO of Increase. Through technology, Increase helps companies manage their sales with a credit or debit card.

It has more than 25 thousand clients in Argentina. Some are large companies, such as Latam, Shell or Famacity, although 70% of users are small businesses. With respect to the number of employees working at the firm, it grew more than 100% in the last year.

"In the next 18 months we expect to reach 100,000 businesses, hire 20 more people and accelerate the company's expansion to Ecuador, the Dominican Republic, Uruguay and Peru," he explained to iProUP Cadenas, CEO of Increase. 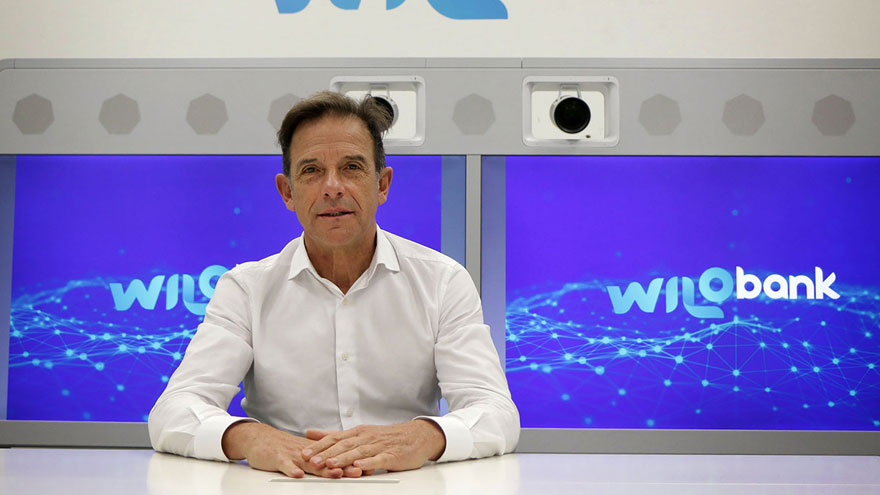 In the same vein, said Alejandro Cosentino, member of the Argentine Chamber of Fintech and CEO of Afluenta, the fintech pioneer in the country in the system of collaborative finance."Despite the conjuncture, the Fintech ecosystem remains extremely attractive for investment funds," the executive added.

The firm was launched to the national market six years ago and then continued to expand into new countries, such as Peru in 2015 and Mexico in 2016.

"Now, our focus is on Colombia and Brazil," said Cosentino. It has a community of almost one million people and in recent years it has granted more than 15,000 loans for an amount of 75,000 million pesos.

"We provide access to credit with more affordable costs than other traditional financing alternatives." Due to macroeconomic changes, the market was affected after the rates increased, "Cosentino added.

On the other hand, the figures of Wenance, leader in consumer loans, also surprise and excite. In 2017, it started operating in Uruguay and this year it became the first company in the sector to disembark in Europe, as iProUP announced. Last week it started its operations in Spain and aims to expand to the United States in the coming months."Although the country is going through a financial turbulence and we live in an economic slowdown, the credit market is sustained due to the need for financing, and that is where we must be to offer a credit when, how and where people need it", explained Alejandro Muszak, CEO and founder of the firm, to iProUP.

Wenance offers financial products since 1997 and in 2014 the digital transformation began. In the last four years, it has granted 200,000 loans for a total of 1,900 million pesos.

In addition, in the last 12 months it experienced a growth of 73%. The company employs 424 people, of which a third are IT developers.

From Wenance they attribute part of their merits to the "support of the international funds that leverage the expansion", two of which invested U.S. $ 20 million. In addition, with the placement of its financial trust of personal loans with public offer exceeded 190,000 million pesos.

Both Increase and Afluenta and Wenance have been in the fintech ecosystem for 4 to 6 years. However, the numbers are replicated in the new companies, such as Wilobank, which began operating only four months ago and already has 18,000 users. 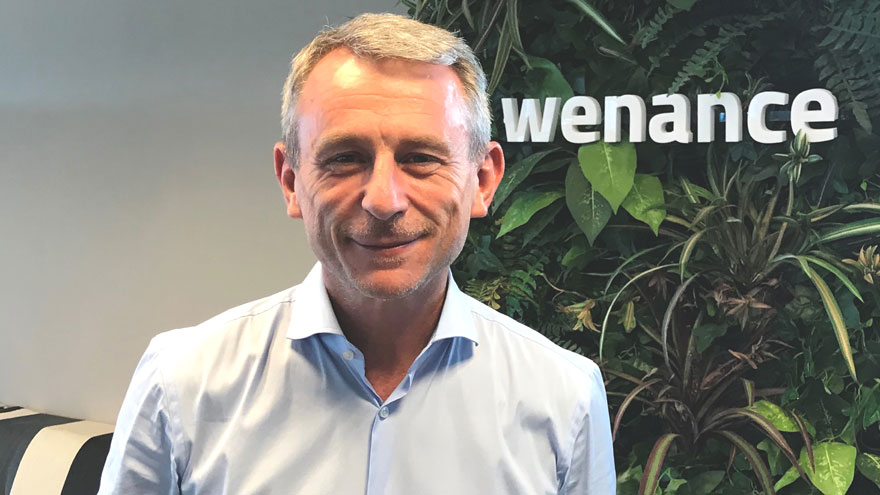 Alejandro Muszak, CEO and founder of Wenance, the first Argentinean fintech to arrive in Europe

"Of the total number of clients, 50% were banked and the other 50% had never accessed traditional banking, we want to be fairer," said Juan Ozcoidi, executive director of Wilobank.

The company employs 30 people and plans to hire more employees next year. "We want to end 2020 with 300,000 clients, and to reach these ambitious projections, we will need more human resources," Ozcoidi added.

Wilobank is the first 100 percent digital bank in Argentina, approved by the Central Bank. Its main shareholder is the renowned Argentine businessman Eduardo Eurnekian.

On possible foreign investments, Ozcoidi said: "There were international organizations that came and expressed their interest in what we are doing."How are these figures explained in a crisis context?

Despite the distrust generated in some areas by the Fintech sector, analysts say that the potential is enormous.

"We are the fourth ecosystem in Latin America, if we take the size of the local market as a reference, Argentina has a disproportionate amount and quality of fintech entrepreneurs," said Cosentino, a member of the local Chamber.

For his part, Juan Pablo Bruzzo, president of the Fintech Chamber, assured iProUP: "The banks look at the number of branches, we replace that with cell phones, where there is a cell phone, there is a fintech service".

The data invite to dream of a sustained growth of the sector. In Argentina, according to the Global Findex, 49% of the economically active population does not have a bank account. And according to a report by consultancy Deloitte, 91% of people have a cell phone.

"Beyond the high macroeconomic volatility, investors are betting on digital banking because they think that in the medium term they will have a large number of clients," explained Bruzzo, who is also co-founder of Moni, a digital lending company.

In addition, he added: "There is a very high level of underbanking, that is, people who have a bank account to collect a salary or a retirement, but who do not access any financial service, not even a credit card."